Sidecar World Championship and EMX Quad European Championship
The stage of the sidecar motocross world championship has been held in Estonia for more than 10 years.
It is the highest level motocross competition in Estonia, which has become a signature event of Estonian motorsport over the years. Similar to previous years, in 2022 the Lange Motor Center will also host the quadracer
European Championship stage along with the sidecar World Championship stage.
As a result of the event, Estonia’s international recognition and occupancy of local accommodation and food places increases.
Grant amount: 50,740.06€

For the second year in a row the Sidecarcross FIM World Championship and EMX Quad European Championship will take place at
Lange Motocenter on July 2-3! 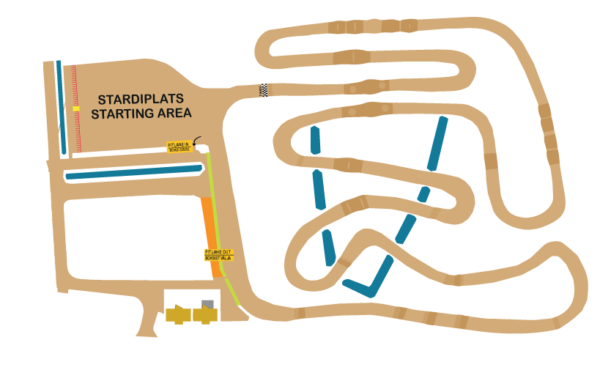 Tickets from Piletilevi or on the spot:
1 day ticket 25 eur
2 day ticket 35 eur
Admission is free for children up to 6 years old.
Camping 50 eur (includes electricity)
Buy your tickets 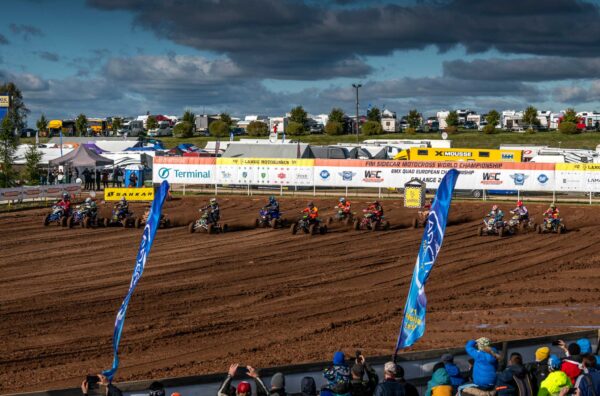